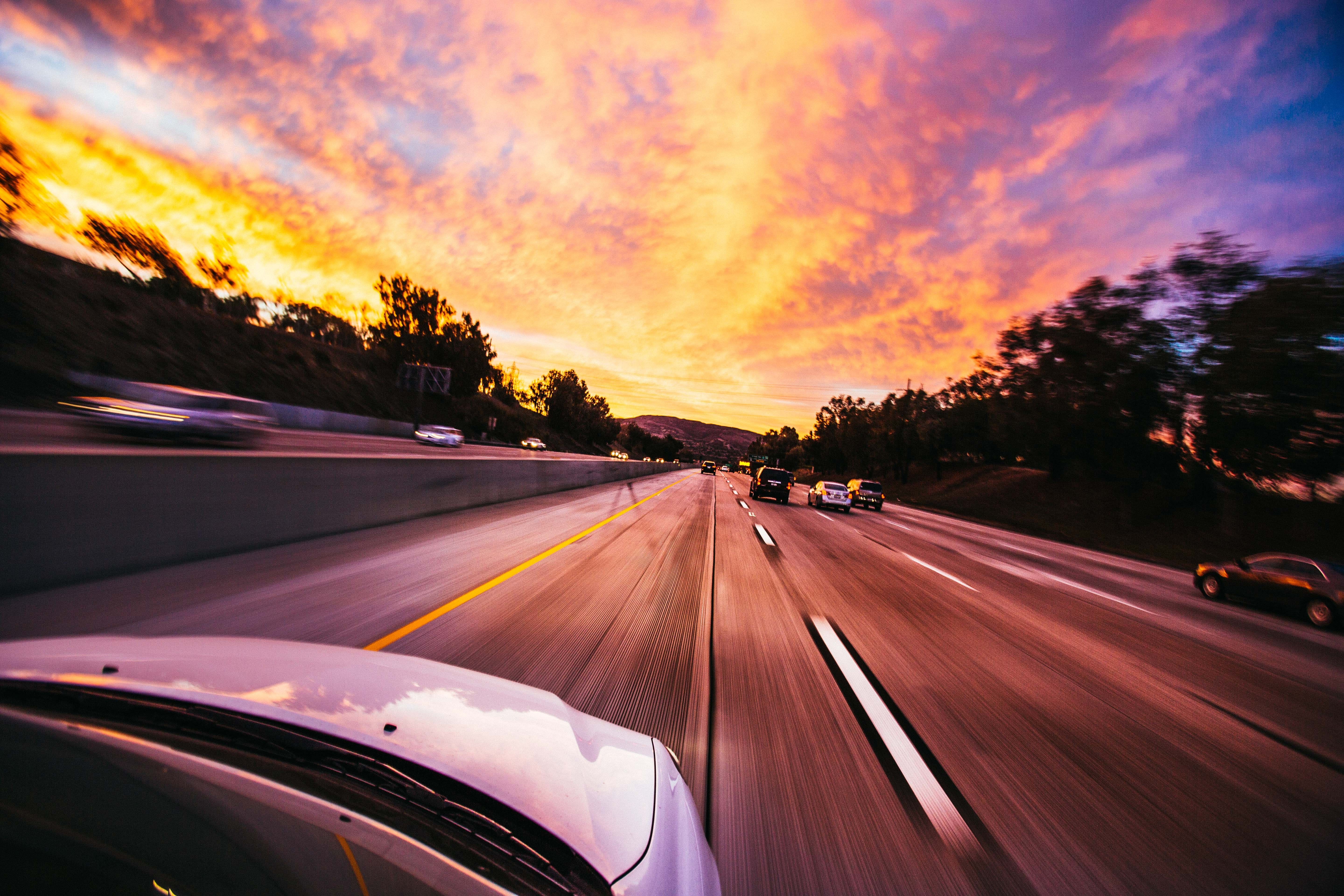 We live in a world where the attention span of the clients is shrinking every year. An anecdote said that it is under 8 seconds, which is less than a goldfish’s.  Even if this is a myth, the reality is that developers need to aim for under two seconds loading speed to prevent bounce.

Studies already show that tasks which take longer than three seconds, even for web shops,  make users abandon the page. Google even advises going as low as half a second. They also announced to take a mobile-first approach, ranking websites after their mobile version’s performance.

Here are a few tools to help you see how does your website rank in the speed challenge. Be sure to test it with all of them and take into consideration the differences. Every tool has a different algorithm, and you should consider your actual speed as an average between the results.

This tool provided by Google themselves is a way to assess the performance of both your mobile and desktop versions. It measures the loading speed of the elements situated above the fold and the entire page. The great thing about this tool is that it gives you a zipped folder with the resources that you need to improve. You have to change your existing images, CSS sheets, and JavaScript with the ones provided and see your score jump.

This tool combines results from multiple platforms, including the one mentioned before and YSlow. It offers a school-type grade from A to F. We love this tool for its feature that lets you test the site from multiple locations and compare speed for different connection types (cable/dial-up/4G). Run the test a couple of different times to get an accurate report.

Similar to GTMetrix it offers multiple test locations, a breakdown of the elements organized as a waterfall, and possible improvements. We use this tool in conjunction with the others since it also has a history feature. Pingdom comes in handy when you want to track developments and identify the influence of specific elements.

Do you have the courage to run your site through these tools? If you got not such stellar results, we are here to help. Sometimes even small changes like optimizing one image can boost performance considerably. Remember, when it comes to website speed optimization, the devil is really in the details. 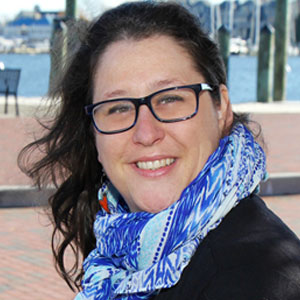 We can help you build a more successful business, increase your sales and
boost your profits. To find out how
CONTACT US